Q: What do all these sites have in common? 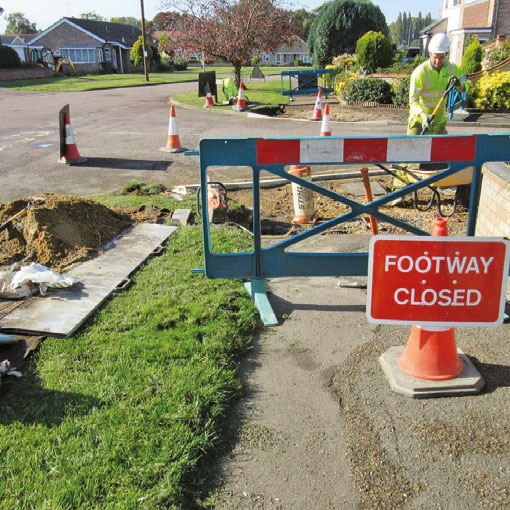 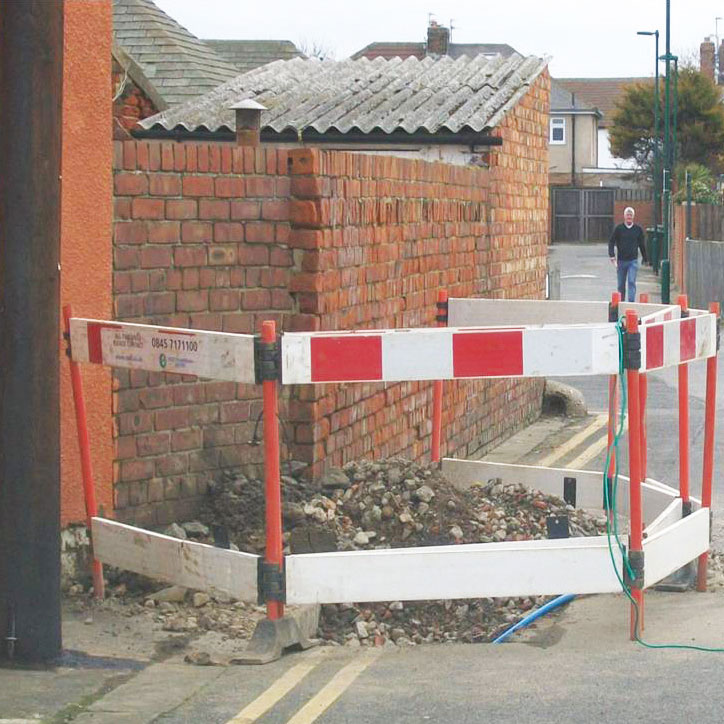 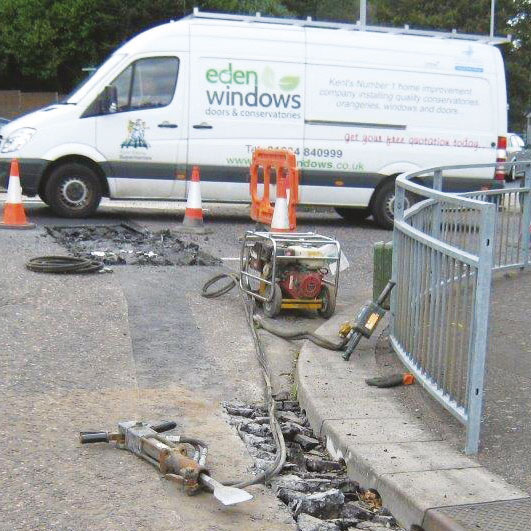 A: They all create a danger to road users, pedestrians and the people working on the site! 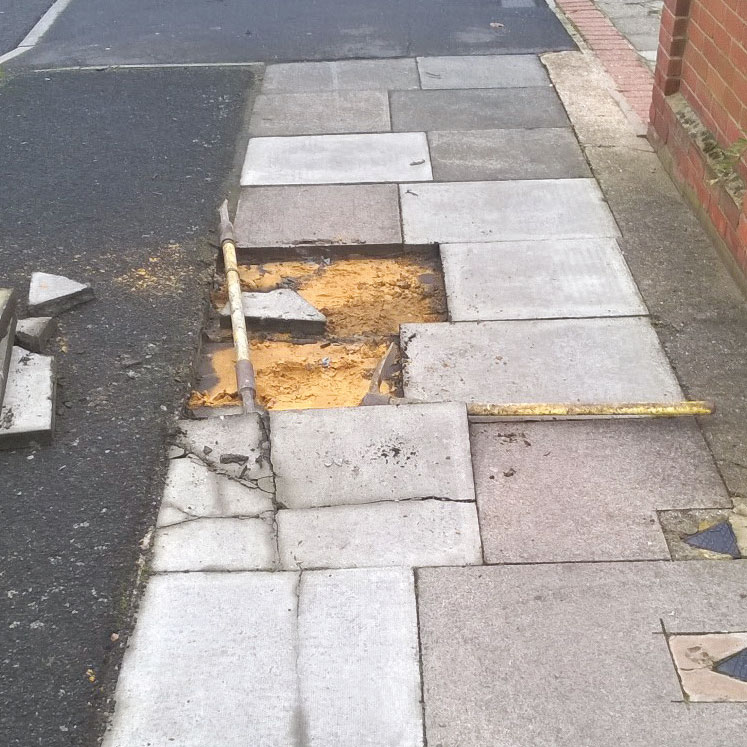 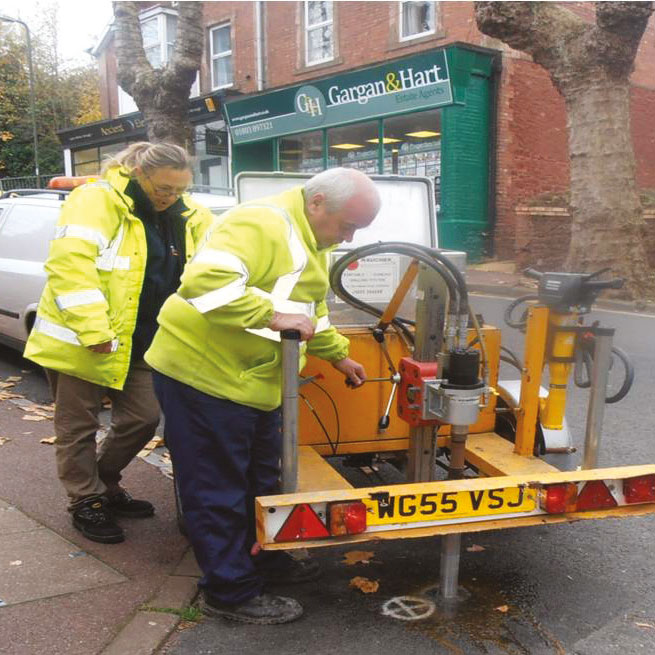 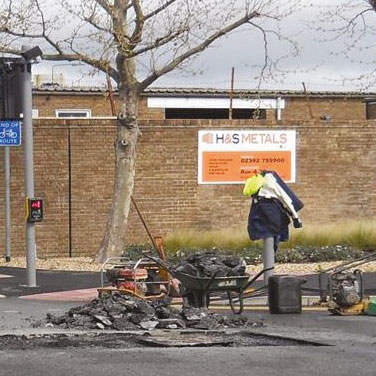 Those responsible are committing a criminal act under the New Roads & Street Works Act 1991,which could result in a criminal prosecution and an unlimited fine if found guilty. It does not matter if you work for a utility company, a contractor or a highway authority, the rules are the same - and so are the consequences. 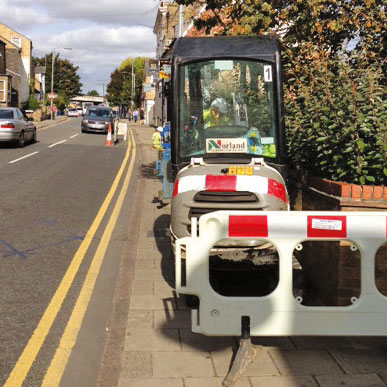 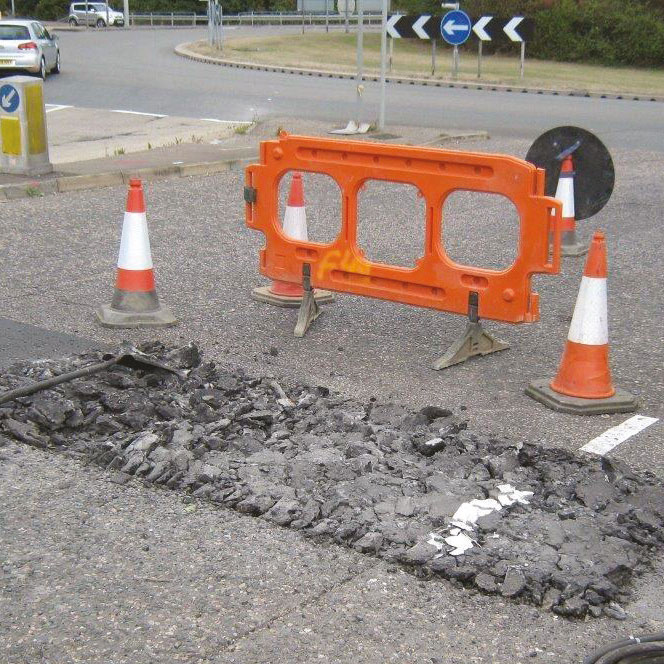 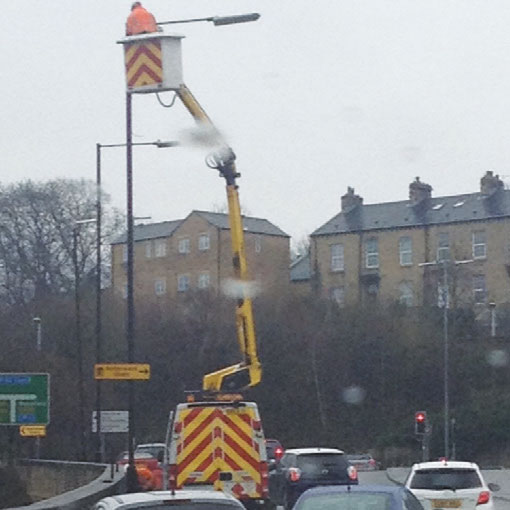 The Code is directed at operatives, supervisors, managers, planners and designers who are responsible for making sure that all street and road works are safe for both operatives and the public. Failure to comply with this Code is evidence of failing to fulfil the legal requirements to sign, light and guard works.

If you are involved in street works or road works you need to know about what is required of you.

Only appropriately trained and competent operatives, supervisors, managers or other competent persons should be engaged in the assessment, design, setting up, maintaining and removing of signing, lighting, guarding and temporary traffic control.

A flyer for the course can be downloaded here.

Fines of over £1m have been imposed as a result of prosecutions - details of some are:

Court Case: A utilities company has been fined after a member of the public suffered fatal injuries after falling into an excavation on a footpath. A Health & Safety Executive investigation found that a suitable and sufficient risk assessment had not been completed. They were fined £100,000 and ordered to pay costs of £50,238.  More details are here.

Court Case: At a Magistrates Court a utility has pleaded guilty to the unsafe execution of streetworks with significant risk to public safety. The work area was not properly signed and guarded, and the wrong traffic management methods had been used. A fine of £90,000 was imposed with a further £3,394 in court costs. More details are here.

Court Case: A major contractor has been fined £1.8million (plus costs) after a worker was killed during resurfacing. HSE Inspector David King said: "The planning of roadworks needs to start by considering the design, and how road workers and members of the public will be protected from moving vehicles, this could mean road closures, reducing speed limits or other measures. Whatever the controls in place, those in the area need to have sufficient space, barriers and controls to ensure the risks to them are minimised." More details are here.

Court Case: A case involving the death of a roadworker led to a fine of £500,000 (plus costs). The incident could have been prevented had the firm implemented the correct safety measures including signage, temporary speed limits, temporary traffic management and even closure of the road for a short period of time. More details are here.

Court Case: Following an injury to an operative who had been working without the protection of the required safe working zone, a company was fined £12,000 for not maintaining a safe working area. More details are here.

Court Case: An HSE investigation found that a Council failed to ensure that the arrangements for managing some roadworks were suitable, including failing to appoint a suitable co-ordinator for the work. Instead they had sought to delegate responsibilities to the contractor.

The investigation also found that the contractor failed to ensure the designs for the traffic management were checked or approved, the construction plan for pedestrian routes and provision of barriers was being followed, and at the time of the incidents provided no safe means of pedestrians crossing the works area or the carriageway. The total fines and costs came to £1.65m.

The HSE said: It is not unreasonable to expect that those who regularly engage in this type of construction work should be well aware of their roles and responsibilities. The combined failure of all three duty holders to comply with their duties... led to one man losing his life and another suffering serious injury. It could quite easily have been two fatal incidents. More details are here.

If you are interested in a training day for up to 20 people for your organisation, for less than £100 per head, please get in touch with us.

Endorsed for CPD by: